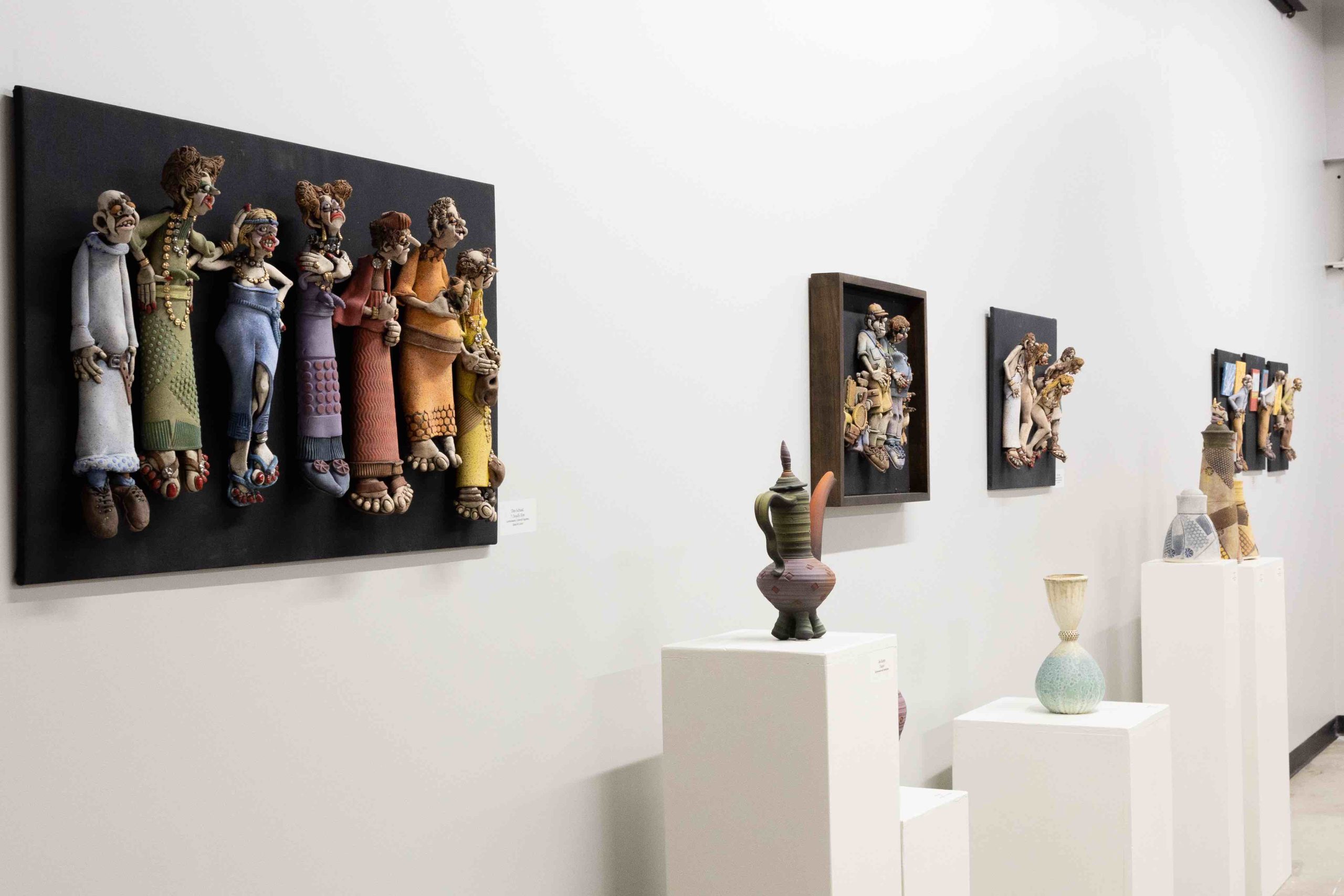 Indianapolis University’s Department of Art and Design will open its new arts annex with the Ceramics Past and Present exhibit. The exhibit will run Oct. 6-29 and will feature the work of Assistant Professor Barry Barnes, Professor Emeritus Dee Schaad, alumni and current students, according to uindy.edu. Barnes said students of any major can see their work featured in the exhibit.

The ceramics exhibition will be the event that will showcase the new Art Annex, according to UIndy Events. The event will showcase both functional and sculptural ceramics, according to Barnes. He said the art annex will be named after Schaad, being named the Dee Schaad Student Gallery.

“They approached me over the summer to ask if I wanted to organize the show that would coordinate with the Indiana Ceramics Conference, which is the same weekend the show opens,” Barnes said. “So we’ll have people from out of town, people who are interested in ceramics, coming.”

“It’s truly a celebration of ceramics at UIndy over the past 45 years,” Barnes said. “For us in the art department, this is a great opportunity to celebrate the expansion. This increased more space for the entire art department.

Barnes said this exhibit will help the department recruit more students and introduce people to the Art Annex. He says the exhibit will let people know what work they do in the art department.

“I think a lot of people don’t know what this building is yet, like at the beginning of the semester I had students miss the first few days because they couldn’t find the Art Annex,” Barnes said. . “It’s largely just publicity and to get the word out that we’re here, kind of introduce people to what this building is also because we started a sculpture program a few years ago, so across space is for that. So it’s really to let people know what we’re doing here.

The new art annex will allow students to have more space to do their work, according to Schaad. He said that when he taught at UIndy, students didn’t have enough space and the facilities weren’t as nice as they are now. He said it’s important for art students to have the space to keep their work, and it’s difficult for students when they don’t have that space available to them.

“In the new annex, the space is doubled and you really need it to store your things,” Schaad said. “It’s hard to do any amount of work without space and it’s certainly hard to do any size piece without space, so that’s going to make a huge difference.”

Ceramics in the Expanded Field artists explore the intersection of history, culture and identity through clay | theater arts