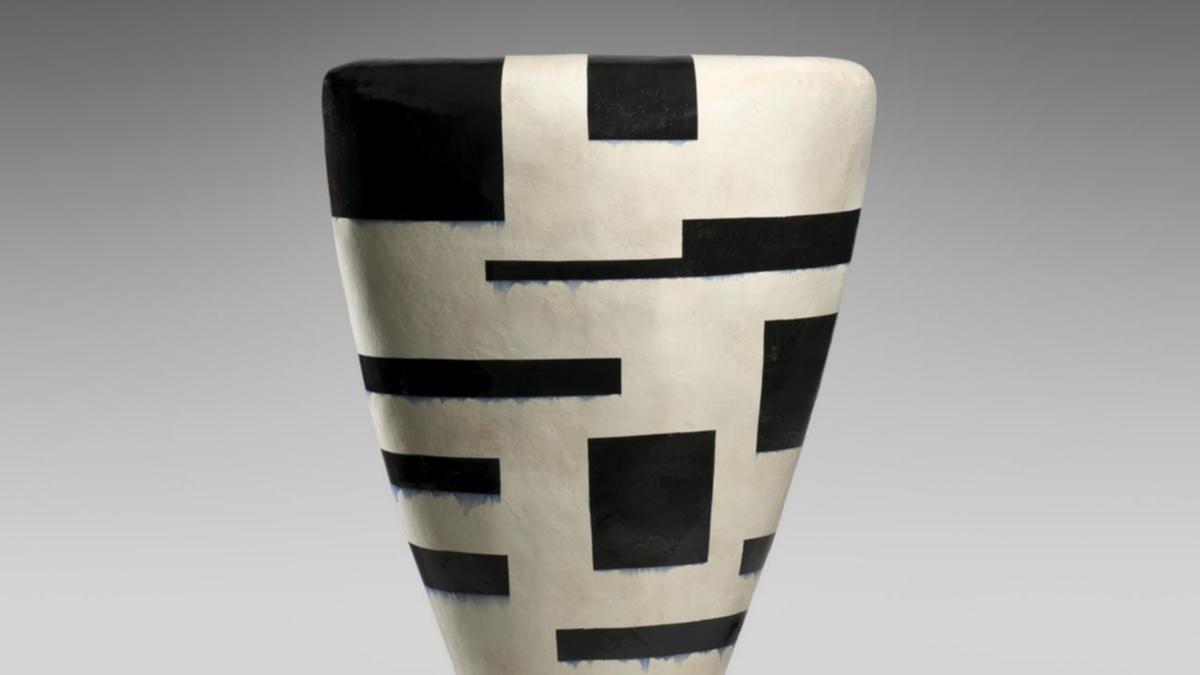 “All things can be moved, no matter how small,” curator Russell Kelty jokes.

And he would know. For the Saturday opening of the Art Gallery of South Australia’s Japanese Sculptural Ceramics exhibition, Kelty needed a 320-kilogram sculpture moved from Canberra to Adelaide in a special temperature-controlled truck.

The fragile ceramic monument is one of Kaneko Jun’s acclaimed ‘dango’ works, standing nearly 1.5 meters tall and named after the Japanese word for dumpling.

Kaneko is just one of the pioneering artists featured in Australia’s first major exhibition to study Japanese ceramics from the 1950s to the present day.

“I hope to change the perception of Japanese ceramics from simply wonderful vases, to things that are more sculptural, large-scale and spectacular,” Kelty told AAP.

Japan has one of the oldest ceramic traditions in the world, but by the 1950s, postwar Japanese ceramicists were determined to shift their own weight.

After the bombings of Hiroshima and Nagasaki that ended World War II, Kyoto became the center of a ceramics movement that would defy the expectations of traditional Japanese art.

“In the wake of this disaster, they recognized that they could build something new, and they could think of clay as a means of cultural regeneration,” Mr Kelty said.

In Kyoto, which had been occupied by US forces and subjected to air raids, artists formed collectives and fired their works in shared wood-fired ovens in the Gojo Zaka area.

“They created ceramics that they believed would heal the wounds of a nation, and in doing so, created a type of ceramic that is highly valued internationally,” Kelty said.

Post-war conditions also meant that for the first time Japanese women could actively pursue a career in ceramics and were no longer secondary to their male counterparts.

The Japanese art of flower arranging also had a role to play. When avant-garde Ikebana practitioners began to use found objects as vessels for their arrangements, they encouraged ceramicists to make works impossible to use for flowers.

The avant-garde group Sodeisha, or the Crawling through Mud association, began to create novel abstract forms and sought to reconcile conventional Japanese forms with the innovations of Western artists such as Joan Miro and Paul Klee. .

Mr Kelty and collector Rafy Star came up with the idea for a major survey of post-war ceramics some seven years ago, and since then Mr Kelty has studied public and private collections in Australia and in Japan to find the right pieces for the show.

The exhibition presents more than 100 works of art in earthenware, stoneware and porcelain and runs until November.