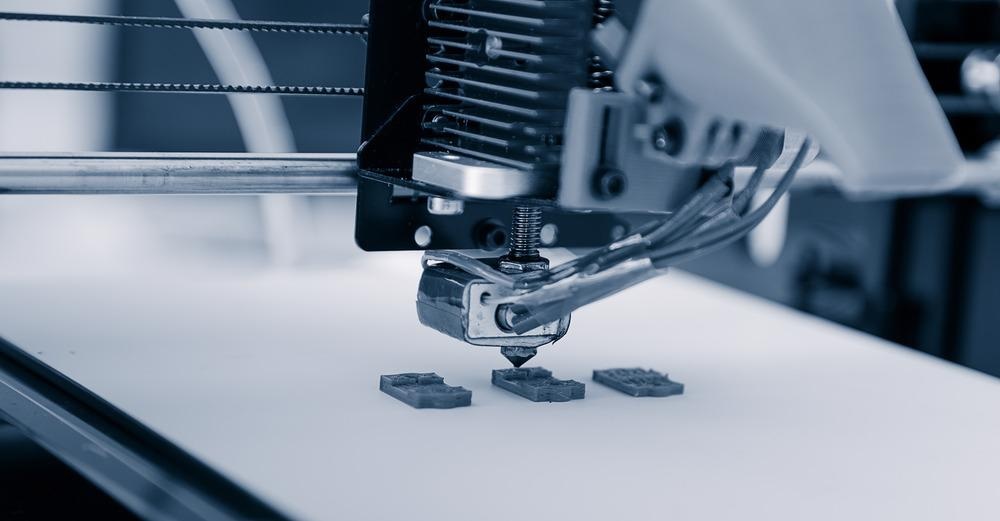 In a recent article published in the journal Additive manufacturingthe researchers presented a simulation of shrinkage during sintering of additively manufactured silica green bodies.

Due to the limitations and costs of mold tools, as well as time-consuming shaping procedures, the design of complex high-temperature components with ceramics is limited. These constraints are overcome by additive manufacturing (AM), often known as three-dimensional (3D) printing. The microstructure and mechanical properties of the final ceramic part are determined by the shape and densification of a green body.

Estimating the shrinkage and distortion that occurs during the densification process can help to accurately plan the geometry of the green body and reduce post-processing of the corresponding parts to bring them to the required dimensional tolerances. For metals and ceramics, the Skorohod-Olevsky phenomenological model of viscous sintering (SOVS) is widely used. For all AM feedstocks, no sintering model parameters were determined.

To facilitate the design and development of green bodies that could lead to dimensionally accurate ceramic parts, computational methods for calculating relative density, shrinkage coefficients, and stresses associated with sintering for complex geometries need to be further developed. . The three-dimensional finite element method (FEM) can simulate and anticipate process-dependent geometry changes.

In this study, the authors implemented the SOVS model as a user-defined creep model in a 3D finite element program. SOVS model parameters, such as surface energy and viscosity, were calibrated by reducing the difference between the experimental and anticipated relative densities. The parameters were determined by defining an error measure and using global differential evolution optimization to minimize the error.

The team investigated the dimensional changes of additively constructed green bodies during polymer sintering and combustion processes. The time-temperature cycles often used to make ceramic parts from their raw bodies were used to track changes in density. Distortion and volumetric change during sintering of 3D-printed ceramics were predicted by the SOVS sintering model, which allowed engineers to design final part geometries and derive automatically produced green bodies.

The researchers designed a cylinder with a height and radius of 5 mm that was subjected to gravitational and thermal loads to calibrate the material constants for the SOVS free sintering model. The relative changes in density were simulated using the commercial FEA software, Simulia, and the axisymmetric finite element model. The SOVS model was implemented using a user-defined creep routine, and the time-dependent displacement fields were generated using viscoplastic analysis. Volumetric shrinkage was calculated by measuring the dimensions of the component.

When the temperature exceeds 1000°C, the shrinkage strains predicted by the sintering model facilitate the stress evolution. At the outer radius of the part, the Von-mises stress was estimated between 4.2 and 12.28 MPa. For the circular disk and rectangular plate specimen geometries, linear shrinkages of 21.7% in the x direction and 25.91% in the y direction were calculated.

During the green body heating process, the overall weight loss was about 34%. The phase change of silica from quartz to cristobalite induces cracking as the sintering temperature increases above 1250°C.

Due to the decrease in the concentration of ceramic particles between layers and on the print routes, the 3D printed components shrunk more along the print axis than in other directions. Therefore, proper shape strain fields must be applied, and the print direction must also be considered along with part topology, such as internal stress distributions. The green body geometries that yielded the necessary final sintered ceramic geometries could be produced using inverse optimization problem solving techniques that utilized the proposed model.

In conclusion, this study elucidated the development of a method to calibrate the sintering model parameters using global optimization techniques, finite element simulations and experimental data. The evolution of shrinkage and relative density during sintering of arbitrarily shaped 3D printed silica samples was estimated using numerical simulation with the SOVS sintering model.

The overall minimization of the error in the experimental specimen dilatometry data and the model predictions were used to calibrate the constants needed for the sintering model. The shrinkage behavior of arbitrarily shaped 3D parts during sintering was modeled using finite element analysis and compared to experimental data using calibrated constants.

The proposed methodology took into account the orthotropy in the shrinkages, the mechanics of the internal stiffness related to the topology of the body and the internal stresses which affect the apparent strength of the part.

Disclaimer: The views expressed herein are those of the author expressed privately and do not necessarily represent the views of AZoM.com Limited T/A AZoNetwork, the owner and operator of this website. This disclaimer forms part of the terms of use of this website.