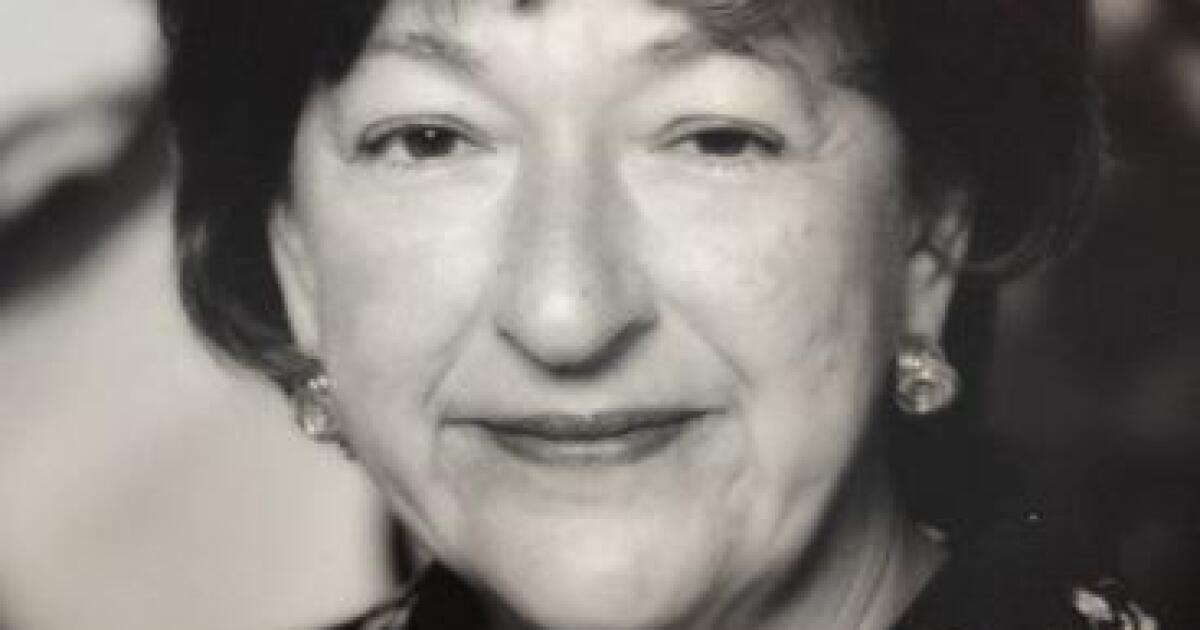 I recently interviewed the young Vincent Stemmler about his artistic work. He calls himself a multimedia artist and uses many non-traditional materials. When he first started talking about ceramics, he said he was pushing ceramics beyond the traditional boundaries of what is thought to be the medium.

Then I thought of my long-time friend and gallery owner Duane Reed who specializes in contemporary ceramics and he told me about his latest exhibitions. One exhibition featured Matt Mitros adding plastics and found objects to his ceramic works and he calls these works compositions. Reed then talked about another exhibition, “Radical Pots”, which features extreme works in the manipulation of clay.

I searched for books on the history of ceramics and found titles such as “Southwestern Pottery: Anasazi to Zuni” by Allan Hayes and John Blom, “Origin and Development of Form and Ornament in Ceramic Art” by William Henry Holmes, “Gifts From the Fire: American Ceramics, 1880-1950: From the Collection of Martin Eidelberg,” “Ceramic Art and Civilization” by Paul Greenhalgh, and “Clay: The History and Evolution of Humankind’s Relationship with the Earth’s Most Primal Element” by Suzanne Staubach.

Where to start with the subject of ceramics? Well, I discovered that ceramics is one of the oldest industries on the planet. Once humans discovered that clay could be dug up and made into objects by first mixing it with water and then cooking it, the industry was born. From 24,000 BC. AD, animal and human figurines were made from clay and other materials, then fired in ovens partially dug into the ground.

Around 5,000 years ago, the potter’s wheel was invented. There have been many versions of the potter’s wheel over the centuries. Regardless of the type of wheel used, it is still done today and is perhaps the oldest documented art form in the world. The history of pottery dates back 10,000 years and is still thriving and evolving.

A stroll through the Victoria and Albert Museum in England or our own art museum in St. Louis will show fine examples of ceramic art from almost every place on the globe.

I decided to stick with modern times and found books on ceramics in our own collection of art books here at home. Garth Clark wrote a book in the 1980s called “American Potters, The Work of Twenty Modern Masters”. Clark was the founder and director of the Institute for Ceramic History in Los Angeles and was a well-known lecturer on ceramics and has lectured at over 80 universities, art museums and art schools in the United States and in England.

The appearance of this book is therefore particularly significant. It was the first critical study of the role of the American potter in modern art, the first attempt to understand one of art’s most misunderstood mediums. Some of the artists featured were Rudy Autio, Richard DeVore, Betty Woodman, Karen Karnes and Peter Voulkes.

Barbara Okun and Cissy Thomas of the former well-known Okun-Thomas Gallery have enabled the inhabitants of Saint-Louis to understand and collect contemporary ceramics. The Okuns moved to Santa Fe, New Mexico and the gallery closed here. At that time, contemporary ceramic art was finally presented in the main art museums of the country.

And looking back in time, right here in St. Louis, The University City Pottery was founded by visionary Edward Gardner Lewis. He sought to experiment with a new approach to women’s education that included publishing a journal and offering correspondence courses. He attracted Taxile Doat, the eminent French ceramist from Sèvres, Adélaïde Alsop Robineau, master porcelain artist from Syracuse, New York and others to work the porcelain. Unfortunately, University City’s utopian ideals have proven impossible to sustain, but the works of University City Pottery are part of the collection of the St. Louis Art Museum as well as other major art museums across the United States.

The New York State College of Ceramics at Alfred University has been a unique public/private partnership in higher education for more than 100 years. Since its inception in 1900, the College of Ceramics has attracted renowned artists and scientists as teachers of ceramics, glass, and other materials. And just across the river here in St. Louis at Southern Illinois University Edwardsville is an excellent ceramics program committed to fostering the evolution of ideas and techniques while expanding the scope of possibilities for contemporary ceramics. Students receive engagement from their peers and faculty from all disciplines in the Art and Design department. Members of the ceramics faculty recognize their roots in ancient history while striving for new interpretations, a high level of craftsmanship, challenging the “physics” of the medium and creating art that speaks to our times and our place.

Just thinking about the wealth of ceramic art in the world, past, present and the possibilities for the future, makes my head spin much faster than any potter’s wheel.

Nancy Kranzberg has been involved in the arts community for over forty years on numerous arts-related councils.