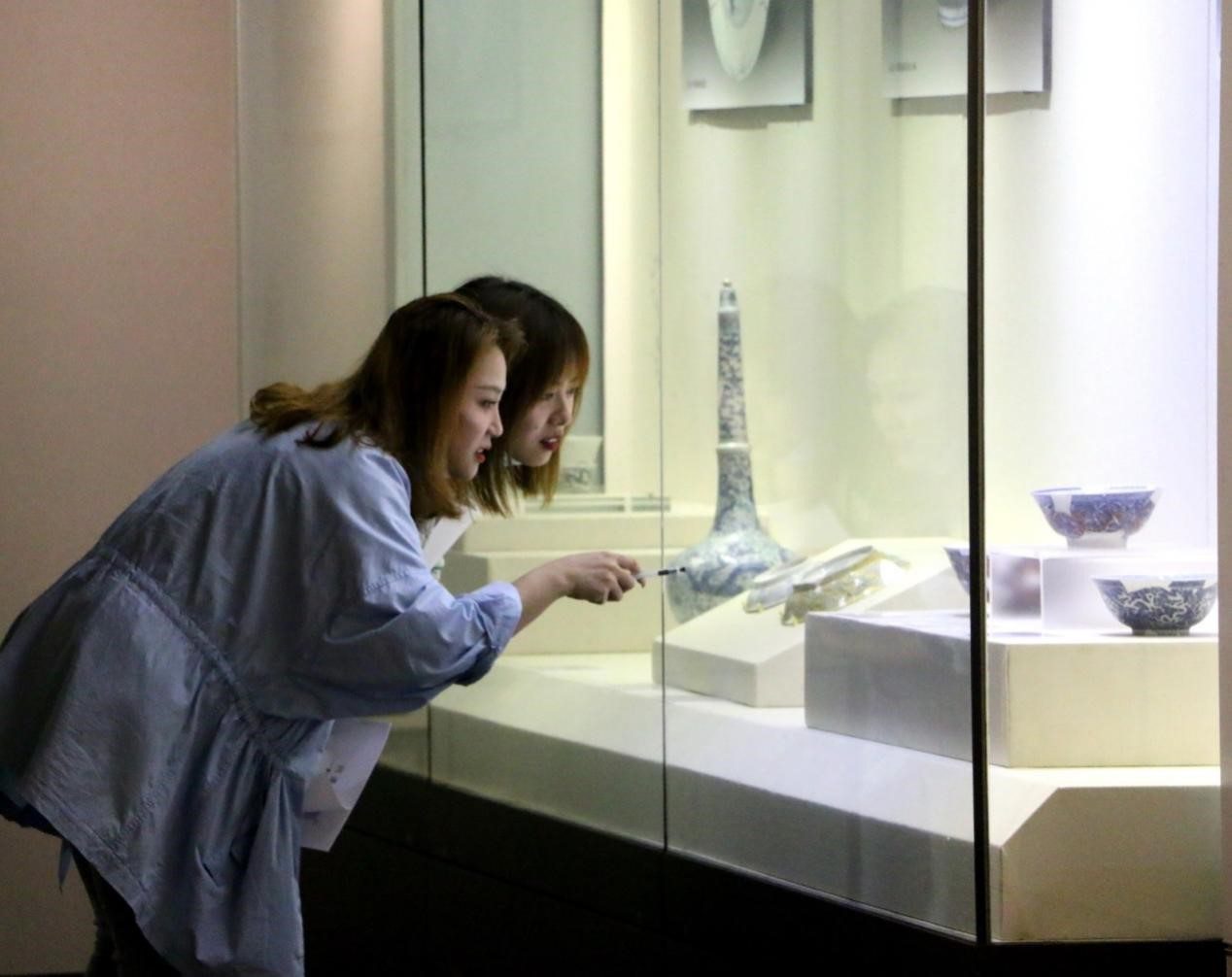 Researchers will use modern and sophisticated equipment to fabricate “gene” specimens in physical and digital form to decode the origin and development of the ancient ceramic civilization.

Tens of millions, if not hundreds of millions of pieces of ceramic specimens are buried at the Jingdezhen Imperial Kiln site and surrounding areas. The kiln slag is even about ten meters thick.

Jingdezhen Imperial Kiln Museum is built on the ruins of the imperial kiln site, and most of the exhibits in the museum were assembled with ceramic fragments discovered at the site.

Weng Yanjun, director of the Jingdezhen Imperial Kiln Museum, told People’s Daily that the intact collections of ceramics produced at the imperial kiln site are too valuable to be broken up for study. According to Weng, ceramic specimens are a better choice and at least 100 pieces of information can be extracted from a single specimen.
In recent years, the museum has initiated scholarly exchanges and archaeological cooperation with several organizations, including Peking University, the Palace Museum, UCLA, the University of Tokyo, and the Institute of Archeology of Chinese Academy of Sciences.

They collected nearly 20,000 pieces of data from more than 10 kilns, which previously established a baseline database for studies of ancient Chinese ceramics.

Preparations for the “gene bank” began in July last year, and were joined by universities and organizations in cooperation with the Imperial Kiln Museum in Jingdezhen.

The first batch of nearly 10,000 specimens of ancient ceramics made in the Ming Dynasty (1368-1644) is expected to be completed in a year and a half, and it will take another three to five years to complete all the rest discovered in Jingdezhen, Weng said.

Xiong Zhe, who heads a laboratory at the Jingdezhen Imperial Kiln Museum, told People’s Daily that the “gene bank” mainly collects ceramic specimens in the form of fragments, sections, slices and powder.

The “gene bank” will share information about ceramic specimens with other institutions, Weng said. The information can be used to build elaborate models of exhibits, cultural relics protection and 3D printing, and also offer scientific support for the development of ceramic cultural products, as well as the construction of digital museums.

The techniques of the Jingdezhen Imperial Kiln Site have profoundly influenced the global industrialized development of ceramics manufacturing. The blue and white porcelain wares produced in Jingdezhen are considered fine examples and reproduced all over the world. Today, the physical remains of the ceramic works produced at the Jingdezhen kiln sites are preserved in many countries, including Turkey, Egypt, Japan, Vietnam, North Korea, Italy, France and the Netherlands.

“After the completion of the ‘gene bank’, we would like to carry out active cooperation with academic institutions at home and abroad,” Weng said, adding that they would also like to foster research projects on world ceramic civilization. and build an international community. platform for cultural exchanges related to ceramics.