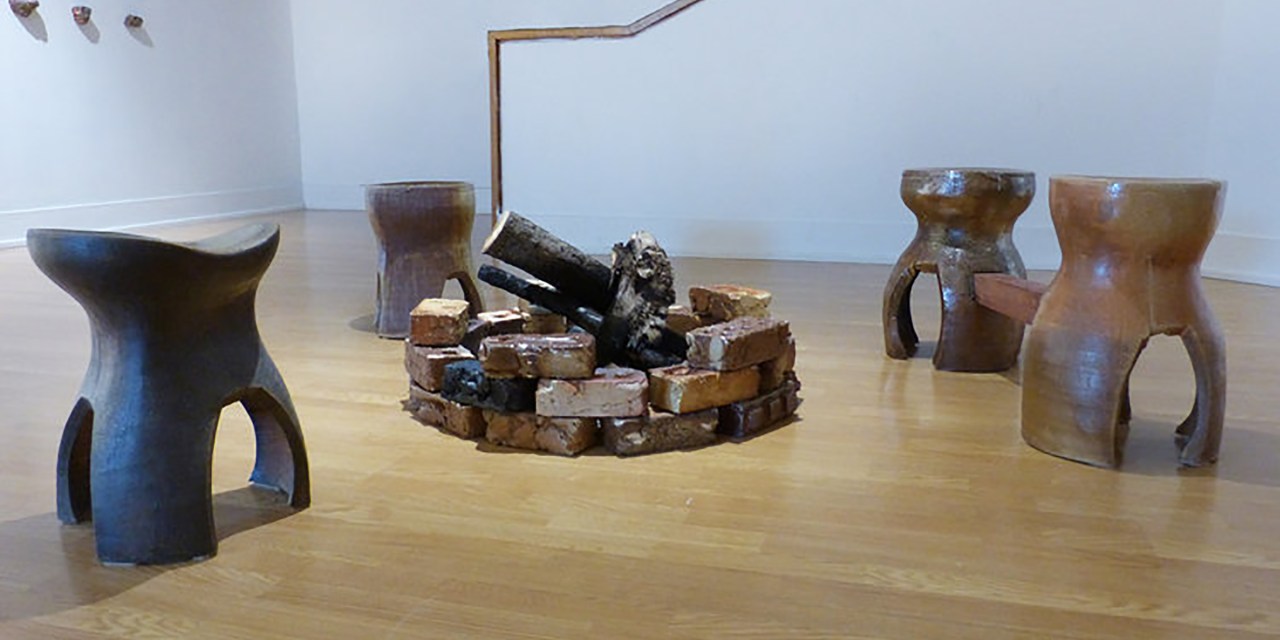 Entitled “Transcendent”, the exhibition will be presented in gallery 193 of the EFA building and will be open to the public free of charge on weekdays from 9 a.m. to 5 p.m. until April 20.

Born in Chandler, Arizona, Casillas grew up in Jalisco, Mexico until the age of five when his family moved to San Angelo. In 2013, he received his BFA in Ceramics from Angelo State, followed by an MFA from the University of North Texas in 2018. He has exhibited nationally and his work was published in the January 2019 issue of Monthly Ceramics. He recently left pottery production to take up his position as artist-in-residence at the Arrowmont School of Arts and Crafts.

Casillas says approaching his work through the lens of his Catholic faith has given him an appreciation for the traditions found in the Church, including its influence on architecture. In his artist statement, Casillas states, “I use the Gothic architecture and Catholic churches of my hometown of Tepatitlan, Jalisco, Mexico, as inspiration for my work. Through sculpture, I try to evoke both the physical and spiritual worlds.

Casillas will also present a free ceramics workshop on Friday, April 8 from 9-11:30 a.m. at the Concho Clay Studio at the San Angelo Museum of Fine Arts (SAMFA). The workshop is part of a full day of events in San Angelo in conjunction with the 37th Annual Ceramics Symposium at ASU and the opening of the 24th San Angelo National Ceramics Competition at SAMFA.